Pretty much one year ago, the Farming Simulator League was initiated at FarmCon 19. Now, our very first season is coming to a close. And, it’s gaining more and more traction with fans and e-Sport players, sponsors and agricultural manufacturers around the globe. Even if slightly slowed down by recent circumstances that saw many events world wide cancelled, the FSL is expanding. We can proudly say: The FSL is rising quickly in popularity!

Competitive farming - from Germany to Australia

Of course, Farming Simulator and the Farming Simulator League are very popular in Europe, especially in Germany, Switzerland, Austria but also in France, Czech Republic and other countries near our home. In total, 90 teams competed in the tournaments so far, thousands more are registered. Fun Fact: We even had teams from South Africa competing in the online tournaments. More and more requests roll in from other continents and the FSL is also rising in popularity in many English speaking countries.

That includes the United Kingdom and the United States, where our upcoming Chicago office is set to deepen the contact with North-American fans. Most recently, Australian gamers are joining with the Young Farmers XP Esports Cup 2020 by XP Esports Australia in partnership with the annual agricultural show Ekka. Never heard of it? It’s a massive agricultural exhibition with festival flair in Brisbane, Australia's capital.

It was a no-brainer for many big-players in the agricultural industry to get on board. Especially, since some of them are already being represented in the Farming Simulator Series for many years! John Deere, CLAAS, Trelleborg, Amazone and Grimme are just a couple examples of prestigious brands taking part in the official Farming Simulator League with their own teams fighting for victory in their name. And of course, fighting for a price pool consisting of a quarter-million Euros in the first season. With engaged sponsors and partners like Logitech G, Intel, DLG e.V., Nitrado, Noblechairs and Corteva, the first year of FSL was without a doubt a success for everyone involved.

Also, the Farming Simulator League is attending more and more events in the gaming and esports industry: gamescom, Paris Games Week, Dreamhack Leipzig and even the Intel Extreme Masters in Poland, the world's biggest esports event! Furthermore, the FSL was present at last year's Agritechnica - being the world’s biggest agricultural trade fair, that’s another big one to attend. Be sure to expect the FSL at even more future events wherever gamers, farmers and esports enthusiasts come together.

Ramping up with our new streaming studio

Some of you already know: We built a brand-new studio in our Erlangen office in Germany. Until in-house tournaments are possible again, we’re using the time for some additional polish and give the studio some final touches. More than 160 m² of space is set up with multiple sets, high-quality equipment to guarantee professional production standards and various rooms that even take our casters into account. All in all, our new studio exceeds everything we’ve done before in terms of production and streaming quality. You can be sure to see and learn more in the future.

Get ready for the FSL championship!

Following the tiebreaker matches, there are 16 teams determined to compete in the big finale of this season. Learn more about the Championship Schedule on our FSL Website. The Championship will commence on July 26th. Want to take part in the Farming Simulator League? Just register on the FSL Website and download the free competitive FSL mode on our official ModHub!

Which one of you remembers this farm? #ThrowbackThursday https://t.co/da7cU5q10d 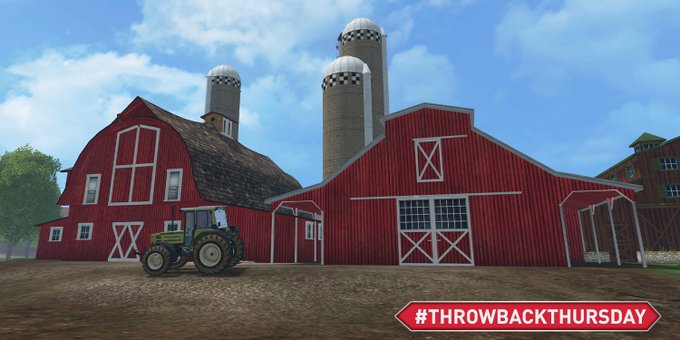 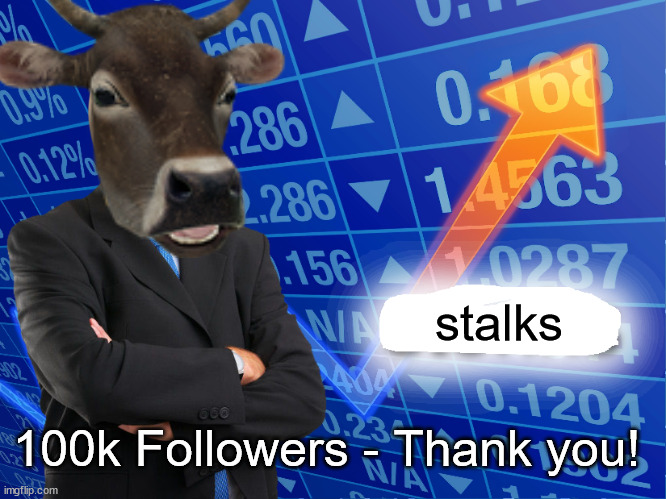 Time for some #MondayMotivation to start the week! https://t.co/QlzCSu3Vmc 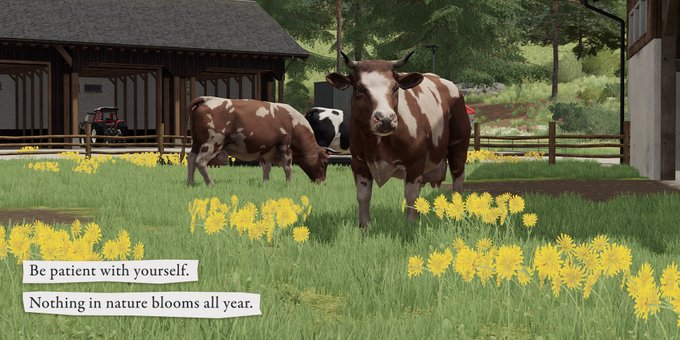 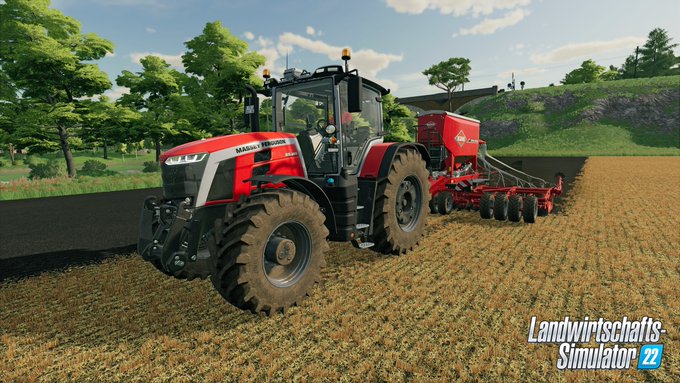 Which one of you remembers this farm? #ThrowbackThursday https://t.co/da7cU5q10d