Download the John Deere 710 and 5M Series for free!

On the occasion of FarmCon at the John Deere Forum in Mannheim, Germany, we have a little something for you on ModHub: the classic John Deere 710 and the John Deere 5M Series! Take a look at both tractors in the teaser:

Both are available to download for free, so grab them right now! You find them in the in-game ModHub of Farming Simulator 22 on PC and consoles.

Introduced by John Deere-Lanz in 1965, the historic successor to the 700-model was actually built in Mannheim, where this year's FarmCon is taking place. Meaning, the John Deere 710 was "made in Germany" and exported to North America. With only a few thousand tractors produced between 1965 and 1968, the 710 model is a real classic. 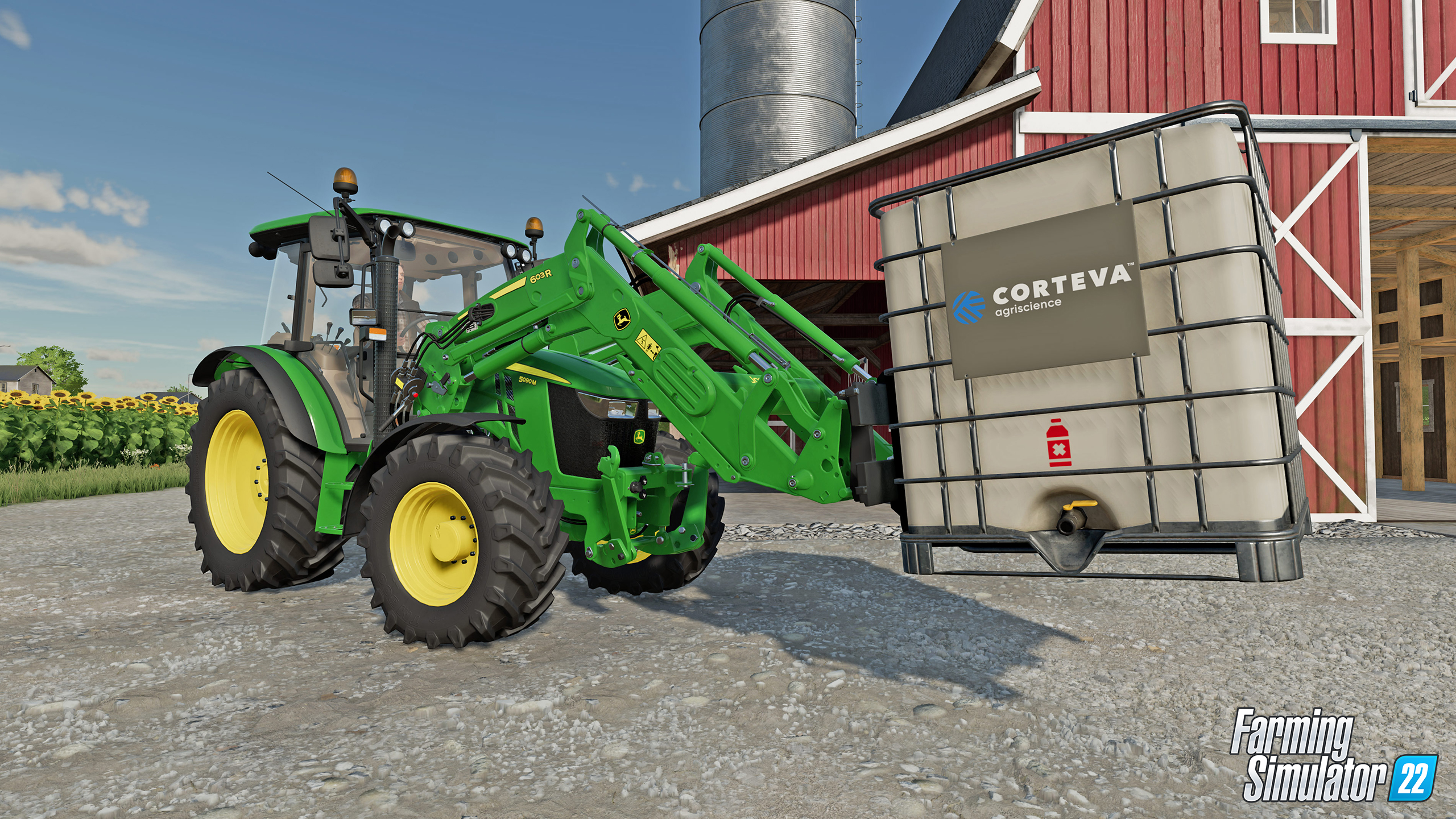 In addition to the John Deere 710, the modern all-rounder series 5M is also available to download. With a focus on versatility, the 5M Series is a go-to in the 75-115 hp segment. Efficient, powerful and reliable. Especially, if you're working in small spaces of your farm, the John Deere 5M Series offers you a flexible solution.

Farming is fun with friends! (Not to mention that you can also get more done & put them to work} 😉Multiplayer is be… https://t.co/5cHeiY0TrK

This next one will surely reel you in 😏 Our partners @CreativeMesh join us for Pumps N' Hoses live at… https://t.co/aHyiBxaapG

It's time to kickoff #TwitchConSanDiego The expo hall is now open, so if you are here, come find us at Booth 3314.… https://t.co/s23bYhCxt7

We think it's time to start the #FactSheetFriday for the Platinum Expansion, coming November 15! https://t.co/izB2hafxgP 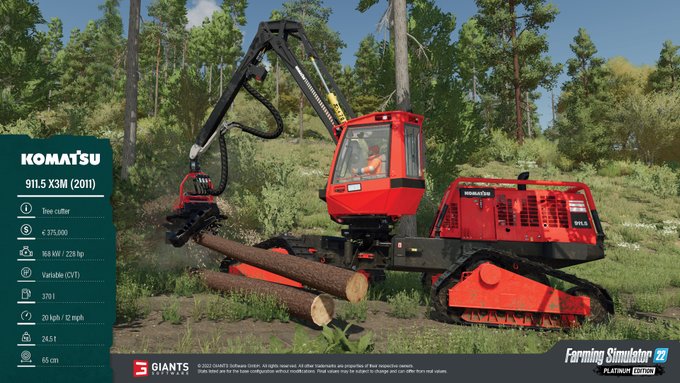 Farming is fun with friends! (Not to mention that you can also get more done & put them to work} 😉Multiplayer is be… https://t.co/5cHeiY0TrK