Watch the interview by Stefan Maurus, our Gameplay Programmer and Lead Integrator of the Precision Farming features, down below!

What to expect from the DLC

The new version of the Precision Farming DLC for Farming Simulator 22 will include the initial version's features like soil types, soil sampling, variable rate applications and economic analysis. On top of that, advanced precision farming technologies will be implemented to increase the sustainability of your farms.

Optical sensors will be introduced, allowing a reduced application of herbicides as well as organic and mineral fertilizers. We will go further into detail in the near future, so stay tuned! 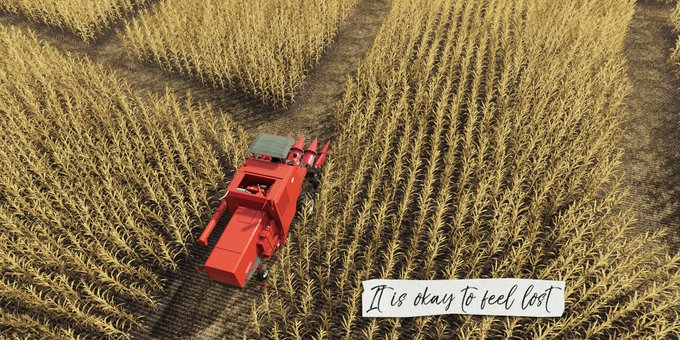 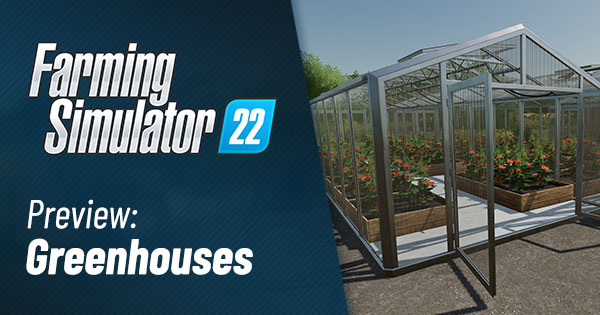 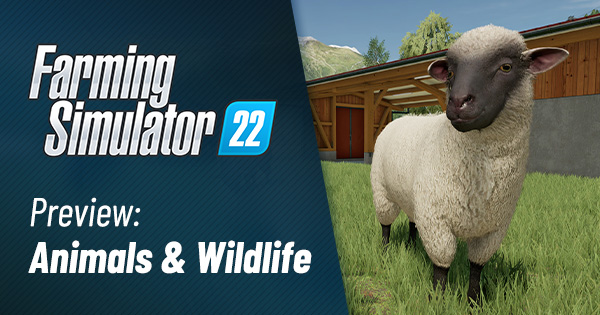