The multiplatform hit series expands to one of the most popular gaming systems ever.

Already being played by millions of players on over 10 gaming platforms Farming Simulator will finally be available on one of the most iconic computers ever: The Commodore C64!

The series is famous for appealing to casual and hardcore players of all ages and Farming Simulator C64 Edition is another step to widen the audience.

“The C64 community is perfect for Farming Simulator. Most Commodore C64 fans were young when they got their computer and have aged quite a lot since then. They started as casual players but after years of destroying countless joysticks, losing your last of your three lives just before the end of the final level over and over again because you resisted to use any poke commands and finally figuring out what that GEOS disc was for, how could you not become hardcore? We are glad that we can let them enjoy Farming Simulator in legendary 8-Bit glory soon!”, Christian Ammann says.

Farming Simulator C64 Edition will make complete use of the Commodore C64’s 64KB RAM to deliver awesome graphics with 16 colors and full 320x200 pixels resolution. Players will be able to control their machines with both joystick and keyboard in an isometric multicolour game environment and get fully immersed into it by three channel high fidelity audio using analog filter circuit.

Farming Simulator – C64 Edition will be released in late 2018.

It's #WeeklyFarming time! We want to see your most awesome Farming Simulator screenshots using the hashtag. Best… https://t.co/DyOcdRHkyr

We crowned a winner. But here are ALL your videos and our full reactions! >> https://t.co/lgMasRjMby << https://t.co/mQEj51hjIi 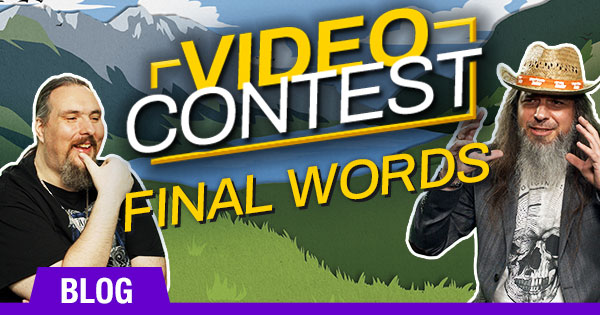 Where can you find this sawmill? #ThrowbackThursday https://t.co/Y6CQNkYMRT 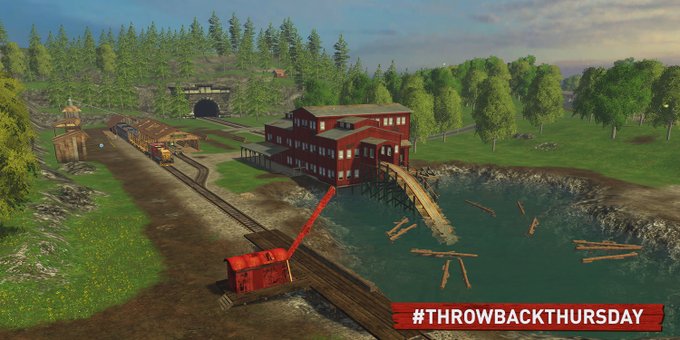 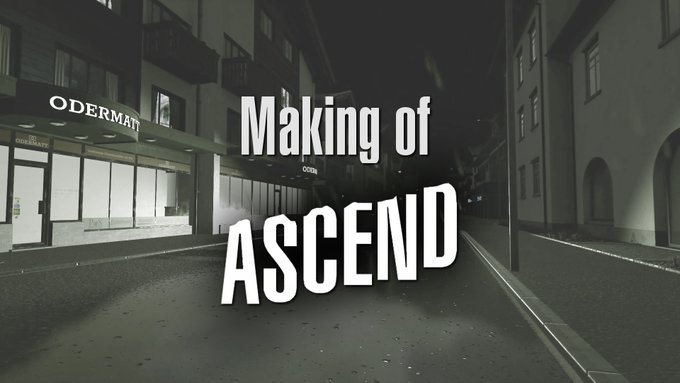 It's #WeeklyFarming time! We want to see your most awesome Farming Simulator screenshots using the hashtag. Best… https://t.co/DyOcdRHkyr